A longing soul for sceneries and heritage sites while on my pursuit to completing all Japan’s prefectures, Shiga has been on mind to visit next since it’s just almost an hour away from the farthest school I teach this year. This had given me the courage that I can drive such distance from Kani City (where I live) even  though I’ll be passing through unknown and not-been-into roads. *kay laagan lagi :D*

Shiga is an underrated prefecture in Japan that needs to be recognized, too. Only few were written about this area yet there are much more to see on this part of Japan.  This is because its neighboring prefecture, Kyoto, usually takes the limelight when it comes to tourism.  Only about 0.02% of the total tourists visited Shiga in 2000 – a fact from Mr. Wiki. I hope I can convince you to have a stopover at Shiga while you are in the country after reading this.

Top Spots to Visit for a First-timer 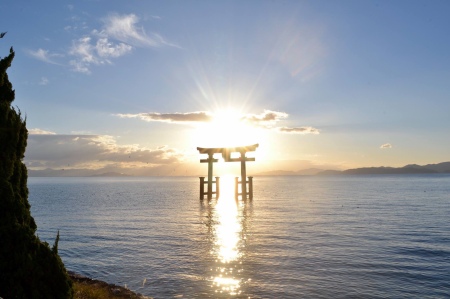 Of course, you haven’t been to Shiga if you haven’t seen one of the world’s oldest freshwater lake and the largest lake of Japan — the Lake Biwa. Biwako is located at the center of Shiga prefecture and occupies 1/6 of Shiga’s total area. The Lake has its own beaches that are actually allowed to swim into during hot season. The views are magnificent even just driving alongside of it.

Shirahige Shrine, on the other hand, is famous for a large vermilion-lacquered torii (gateway) that rising out of Lake Biwa.  It looks similar to the well-known Itsukushima Shrine in Miyajima island in Hiroshima. The best time to visit and photograph the torii is during sunset but we had gone there early dawn, caught the sunrise and it didn’t disappoint, too. ❤ 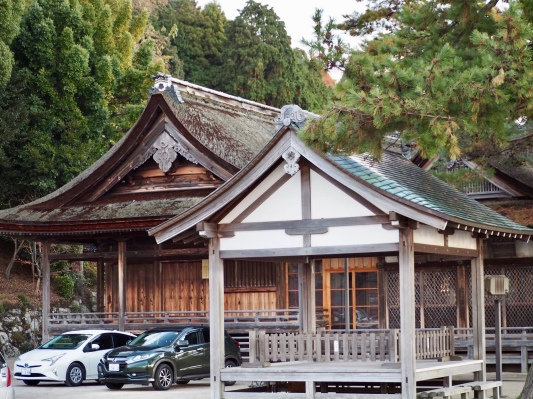 Access: There is no direct public transpo that will get you to the shrine. The best way would be by car. However, if the latter isn’t available, get off at JR Oumitakashima station, then walk for about 30 mins or ride and pay for a taxi that will get you there in just 5 mins. Click HERE for navigation.

I came upon a post in IG about an avenue of Metasequoia. It looks like in Nami, South Korea but the caption and hashtags were in nihongo.  I tried my luck to search for its location and what a blessing that it’s actually located in Shiga, too.

Metasequoia Road is a wondrous tree-lined straight road that extends for 2.4 km and passes through Makino Pickland. Appoximately 500 dawn redwoods are planted along the road and you’ll be awed of its picturesque view. Fresh green on spring, deep green on summer, colorful red/orange during autumn, and bare, snow-capped trees during winter will give different moods and beauties to your pictures. 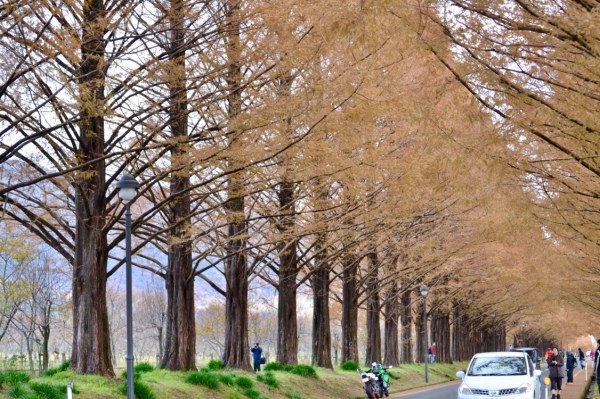 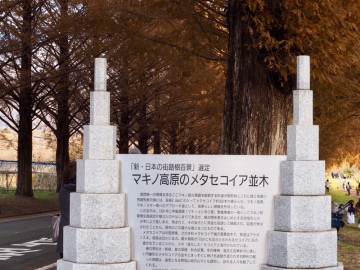 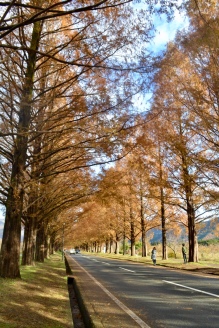 Access: Get off at Makino Station of the JR Kosei Line. Take the Omi Tetsudo Bus of Makino Kogen Line; then get off @ Makino Big Land. If you have a car and valid JP license, it’s more convenient to use those though. For navigation, click HERE.

Known for having the Most Gorgeous “Red Carpet” Approach, Keisoku-ji Temple is located in Nagahama, northern part of Shiga. This temple was closed and abandoned but residents managed and maintained the place that eventually became an important cultural property and one of the top attractions and tourist destinations in the prefecture. 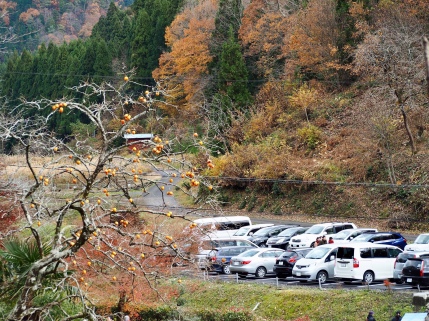 The temple is the most popular during fall season. The foliage here is one of the most impressive autumn sights in Japan. The “approach to the temple” is actually the best part here (more than the temple per se) which turns into warm red color as fallen maple leaves cover its stone paved stairs during the peak of the season. The best time to visit is from mid to end of November. 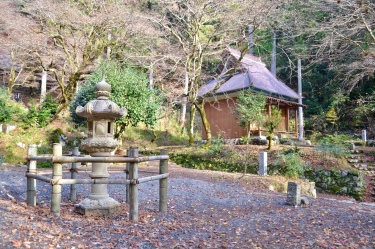 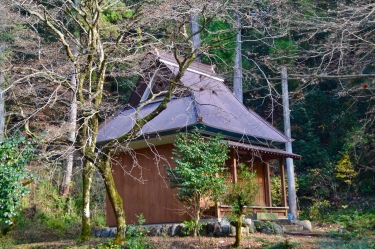 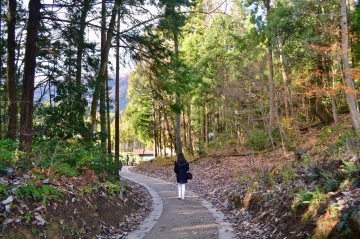 (PS: Pictures taken were not that brilliant reds, oranges and yellows since we went there early December. )

Access: From JR Kinomoto Station, take a bus for 15-20 minutes and get off at Kobashi bus stop.  From there, walk for about 15 minutes to Keisoku-ji. For navigation, clickHERE.