Considered as home of the sweetest mangoes in the world, Guimaras Island is just a 15-minute ride from Iloilo province.  This island can be easily reached through a pump boat from Ortiz, Iloilo to Jordan, Guimaras by crossing a narrow channel called the Iloilo Strait. Thus, there’s no other reason to escape from visiting this hidden gem southeast of Iloilo.

Here is the list on what to do in a halfday tour in Guimaras Island (ETA in Jordan: 11:30 AM)

The time duration of this activity depends upon how long would you stay in each island included in the list to visit. Two hours might be enough if you’re not gonna stay long in each destination. You should consider this if you want to cover other spots in Guimaras. Raymen Beach Resort in Alubihod would be a good starting point for the tour as it offers island hopping activity as part of its amenities. 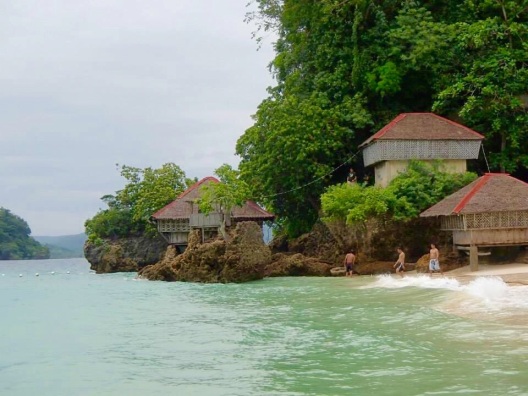 Marked as the 2nd oldest lighthouse in the country (next to the one in Aparri, Cagayan),  Guisi Lighthouse is an 18th century Spanish-colonial lighthouse built beside the beach to guide mariners passing the Iloilo and Guimaras strait. It would take 15 minutes to trek uphill to the Lighthouse that provides a great view of the beach. 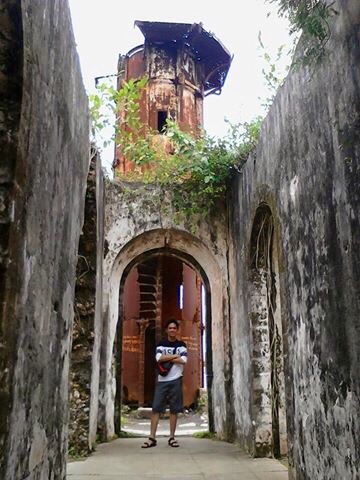 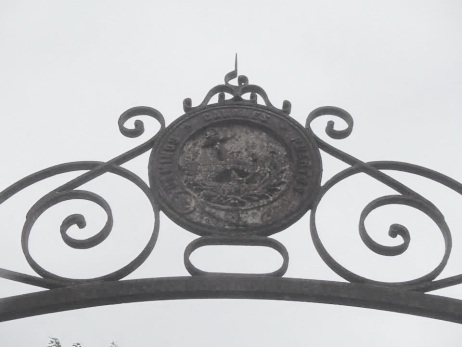 I was astounded by the beauty of this historical site. Even as as rusty as it can be, I had appreciated its value and importance to the locals and the mariners. And as for the ruins around the tower, the Spanish-built structures seemed strong enough to have stood for a long time. 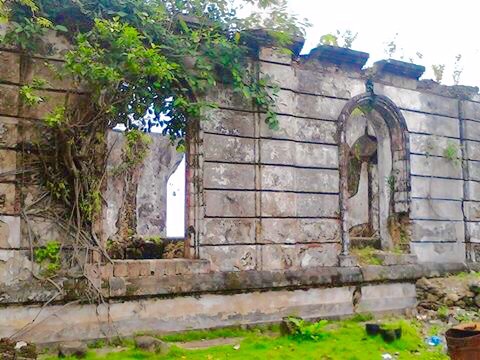 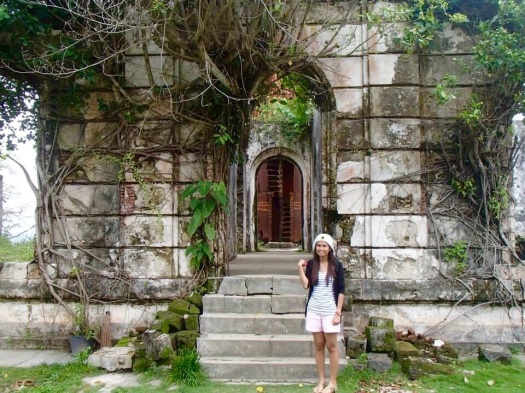 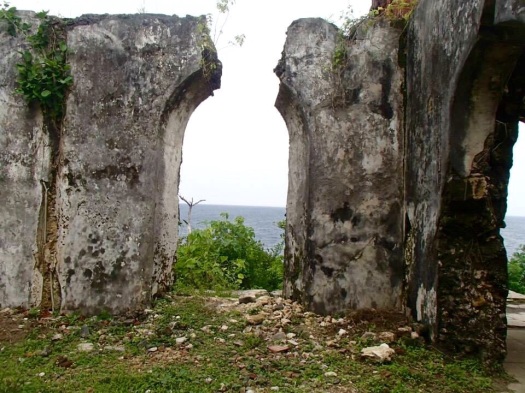 Tip: This place can be visited after your island hopping tour since its closing time will be 5 in the afternoon. It is a 20-min tricycle ride from Raymen Beach Resort and will be the farthest point to visit in Guimaras.

03. Our Lady of the Philippines Monastery

It’s unfortunate for the 3 of us to visit the monastery almost last in our itinerary because we reached its store just some minutes after its closing time. It monastery was however, still open, that’s why we still had the chance to appreciate its interior and for my case, prayed and hoped that my wishes may come true. (It has been my practice to pray and state my 3 wishes whenever I have a chance to visit a church for the very first time. It was said that if you do so, those wishes may possibly come true. I may lose nothing if I try, right? :D) This place was like a secluded place  and was very solemn. There were no people around and every visitor can appreciate their own “alone-time” upon visit.

Smallest Plaza in Jordan, Guimaras has once earned the title of smallest plaza in the Guinness Book of World Records. It remained as the smallest plaza in the country. It has a statue of a young Dr. Jose Rizal, the national hero as its centre. It has been our last stop going back to the port bound for Iloilo since it is just a few mins from the port.

There are still many sites to visit in Guimaras. We covered only 4 of them since we only had half a day to roam around. Due to this, Guimaras gave me a valid reason to go back and explore its preserved gems in my next visit.

And oh don’t forget to have a taste of the one of the sweetest mangoes in the world. Your Guimaras trip wouldn’t be complete without doing so! 🙂 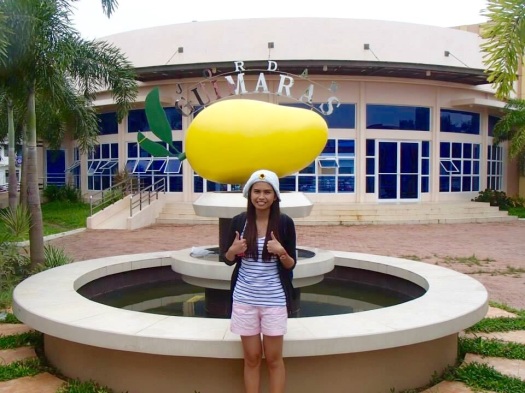 Iloilo City Travel Guide: What To Do