Iloilo City – the capital of Iloilo province, the regional center of Western Visayas, and the center of Iloilo-Guimaras Metropolitan area, is known to be a highly urbanized city of the Philippines’ Panay island. It was then called as the original “Queen City of the South” but has other nicknames such as “The City of Love” and “Most Loyal and Noble City”. It has been the last Spanish-colonial capital of the Philippines when Manila was surrendered to the Americans. The city proved to be the most noble and loyal by clinging on to Spain in an era that most of Spain’s colonies had rebelled against them. This is why the city is also a home to many Spanish-colonial churches, grand vintage houses and old commercial building touched with Spanish influence.

Here are some of the activities that should be part of your itinerary:

Iloilo City is rich in historical churches that belong to the oldest ones in the country. You don’t want to miss the unique features these churches offer, both in their exteriors and interiors. Among those were Miag-ao, Guimbal and Molo Churches, and the Jaro Cathedral.

To know more about these churches, you may click HERE for details.

Guimaras Island must be included in your itinerary when in Iloilo. Just 15 minutes away from Iloilo, the former is accessible by a pump boat with a minimum fare. This island is really captivating not only because of its mangoes that are tagged as the sweetest in the world, but the island also offers white powdery beaches to enjoy.

You may click HERE for our detailed trip in the island.

Iloilo esplanade is along the Iloilo River in Mandurriao, Iloilo. This stretches 1.2 km from the city’s Diversion Road to Carpenter Bridge. The esplanade serves as a recreation area for locals and tourists. You can jog, stroll or even sit on the park’s benches to relax and feel the cool breezy air around. 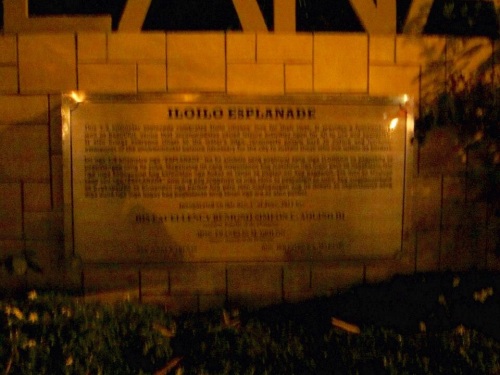 Iloilo City is known for its signature dish and a must-try delicacy: the La Paz Batchoy. This soup is made with miki, pork organs, beef loin, chicken & shrimp stock and is garnished with chicharon. It is said to be best eaten in La Paz Market but there are also famous restaurants that offer this dish as part of their menus.  You can choose from Deco’s, Netong’s, Inggo’s and Ted’s. As for us, we chose Ted’s since it has a branch just walking distance from the Esplanade.

University of the Philippines (UP) Visayas is one of the units of UP educational system. It has regional studies programs on the preservation and enrichment of the Visayan cultural heritage as well as a full complement of other subjects and majors. There are 4 campuses in Visayas namely:  Miag-ao, Iloilo City, Tacloban and Cebu, with Miag-ao being its main campus. It has most of the best students in this region. 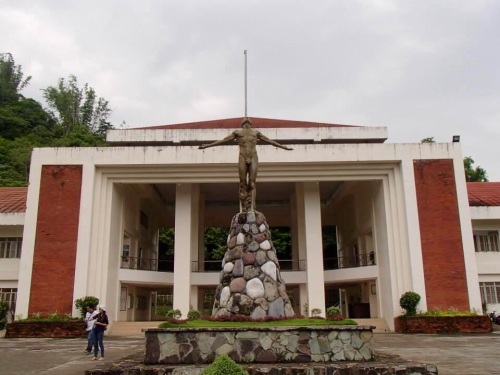 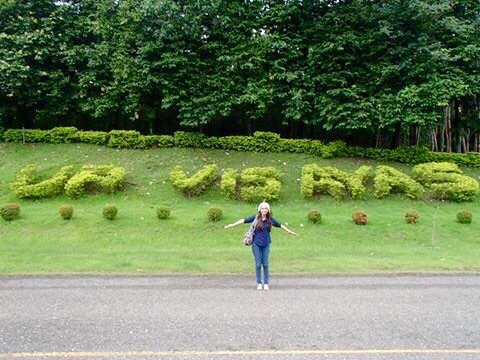 *You can pass by the university upon visiting Miag-ao Church.