I love visiting churches as a sidetrip whenever I travel; and my Iloilo visit was such a great deal. Its churches are one of the many things that bring historical value to Iloilo. By that, here is the list of churches that should be visited when in Iloilo (these can be visited in 1 day as an insert to your whole itinerary):

Located in the district of Jaro, Jaro Cathedral was formally called Jaro Metropolitan Cathedral and the National Shrine of our Lady of the Candles. This church is the 2nd national shrine in Visayas, next to Basilica del Santo Nino in Cebu.

Having a Romanesque Revival style of architecture, Jaro Cathedral was the 1st and only cathedral built in Panay in 1864 and known to be one of the oldest churches in Iloilo. It has a detached belfry (stands apart from the main church) and can be seen just across the street in the front of the cathedral.

In the front wall of the cathedral, a 400-year old Marian image made of limestone can be found that was said to be kept on growing. It is protected by a glass case that has been replaced by another bigger one because there came a time that this image can no longer fit to its original case. The Lady of the Candles was declared by former Pope John Paul II as the Patroness of Western Visayas upon his visit in Iloilo in Feb. 21, 1981. 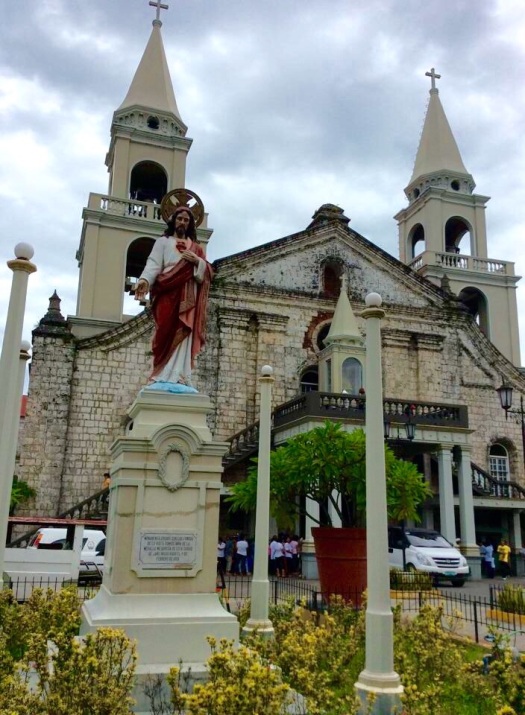 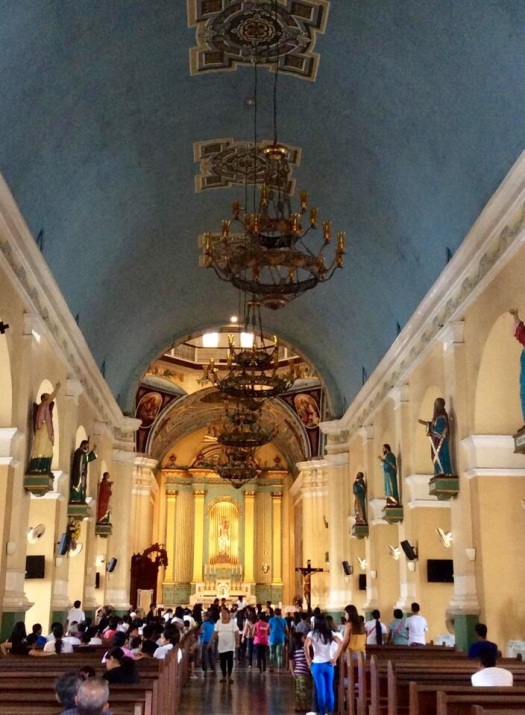 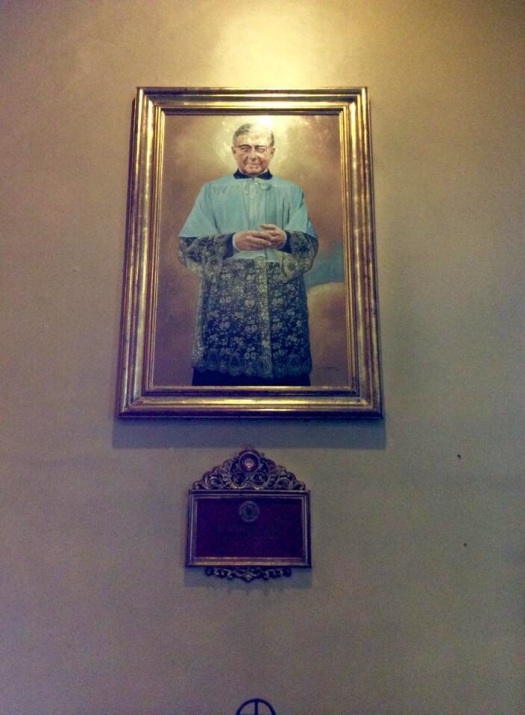 Miag-ao Church is a Baroque church and  was also known as the Sto. Tomas de Villanueva Parish Church. It was also called a Fortress Church since it served as defensive tower of the town against Muslim raids. It has been declared as a UNESCO World Heritage Site in December 11, 1993. 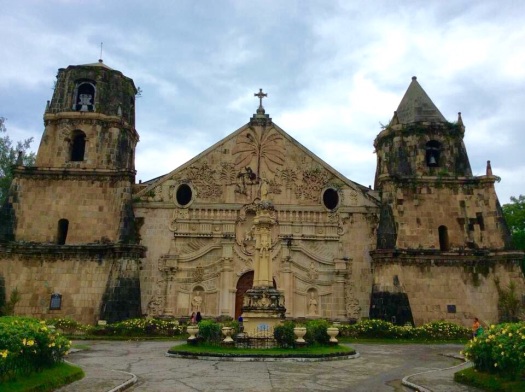 The church is famous for the artistic sculptural relief carved on its facade. It has been one of the country’s architectural treasures for its intricate and imposing designs and motifs. The church’s artistic facade has been decorated with a relief sculpture of St. Christopher carrying the Christ child amidst coconut, papaya and guava shrubs. Dominating the center is a large stone image of St. Thomas of Villanueva (parish patron saint). Also, carved life-size statues of the Pope and St. Henry flank the main entrance. 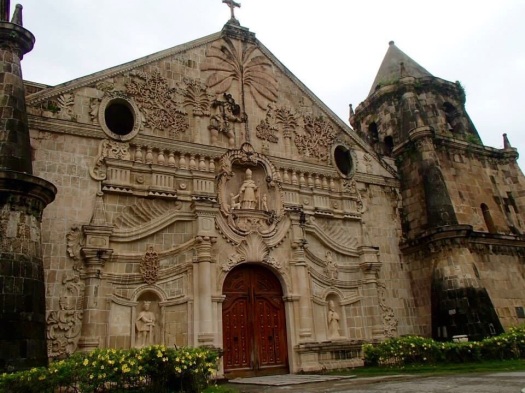 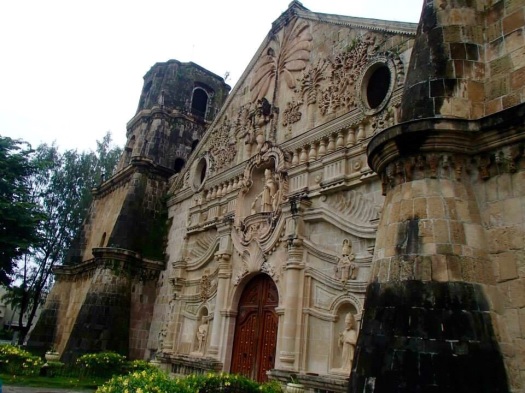 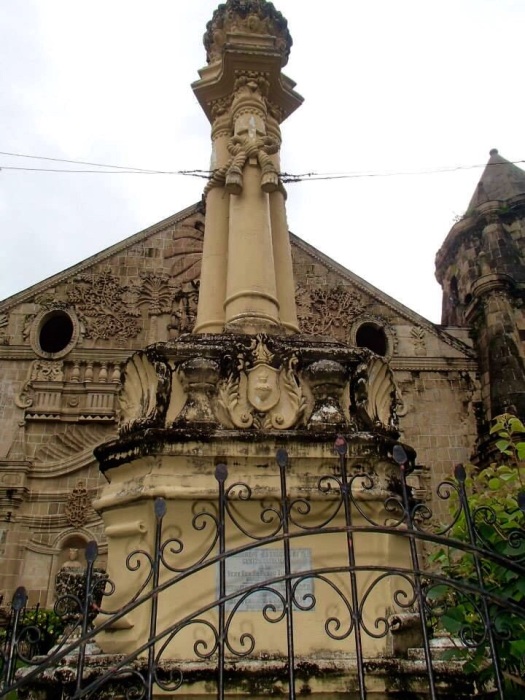 Guimbal Church is a newly restored 400-year-old church made of “adobe/igang” and “coral stones”. It is also one of the oldest churches in the country that was built in 1774 by Fr. Campos. 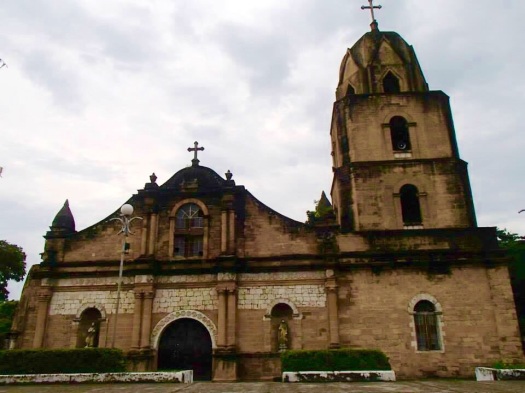 The church’s facade is a 2-story affair flanked by twinned round pilasters decorated with floral carvings. It has a vintage belfry that is 4 stories high that has been a watchtower during Spanish occupation against Moro pirates. It has been destroyed twice: the 2nd World War and the 1948 earthquake but has undergone some reconstructions after that it was rehabilitated to its original structure at present. 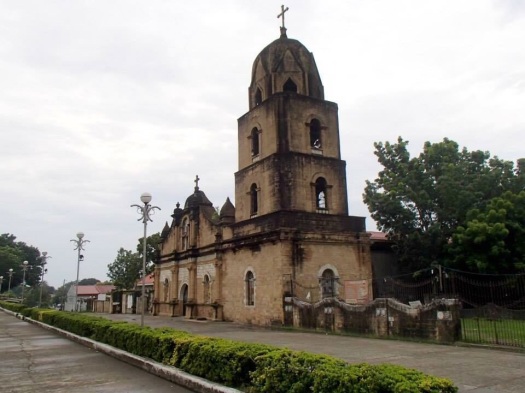 Known as the feminist church in the Philippines, Molo Church is also known as St. Anne Parish Church and is the only Gothic church in the Philippines (outside Manila). It earned the moniker “women’s church” because of the 16 images of women saints found in its interior. It is made of white corral rock and is considered as one of the most attractive churches of the country. 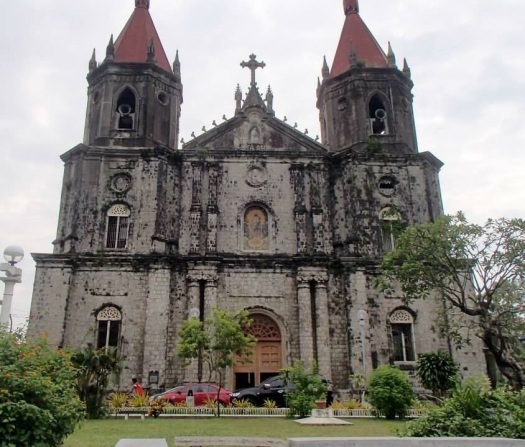 The church has 2 belfries that have around 30 bells of different sizes and the gothic design is evident on these 2 pointed towers. Its altars are made of wood and the walls are adorned with beautiful murals painted by Mariano Mabunay as well as Jesus Huervas. 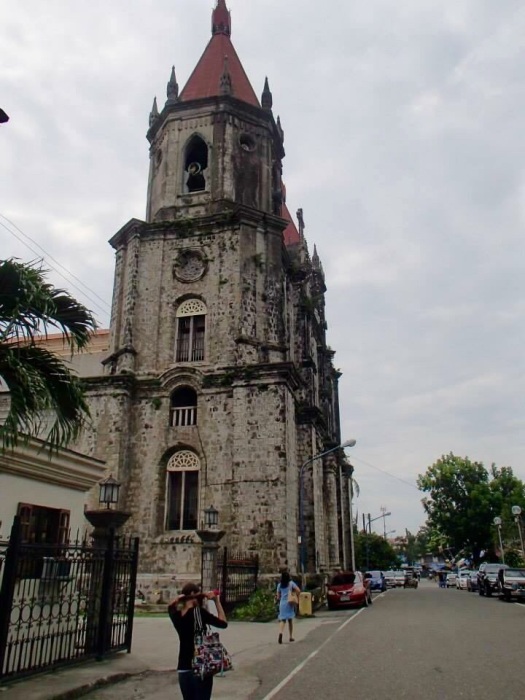 Iloilo City is just one of the hundreds of places in the Philippines that you can visit for unique and wondrous architectural churches in the country (or even in the whole world). We can attest from this that Filipinos have been faithful to the Creator ever since the ancient times, most especially upon Spanish colonization that influenced the building of these catholic edifices.

So what are you waiting for? Book a trip bound for Iloilo and relive the pride of being a Filipino. 🙂

Iloilo Travel Guide: What To Do