A coastal town in Ilocos Norte, Pagudpud is best in providing #summergoals for everyone. Pristine waters, white sands lined with coconut trees, generous locals, accommodating resorts. . . What more can you ask for? Facing West Philippine Sea, the town’s beaches are beauties to behold! Aside from these magnificent beaches, one can also enjoy and explore some historical side of this sleepy yet amazing municipality.

Cape Bojeador Lighthouse is a cultural heritage structure in Burgos. Also called as Burgos Lighthouse, it was then established during Spanish colonization and officially first lit in 1892. It serves until now as a welcoming beacon for international ships that enter the Philippine Archipelago from the north.  It guides these ships to be safely away from the rocky coast part of the town. The highest part of the tower, however, is not open for tourists to climb and experience. 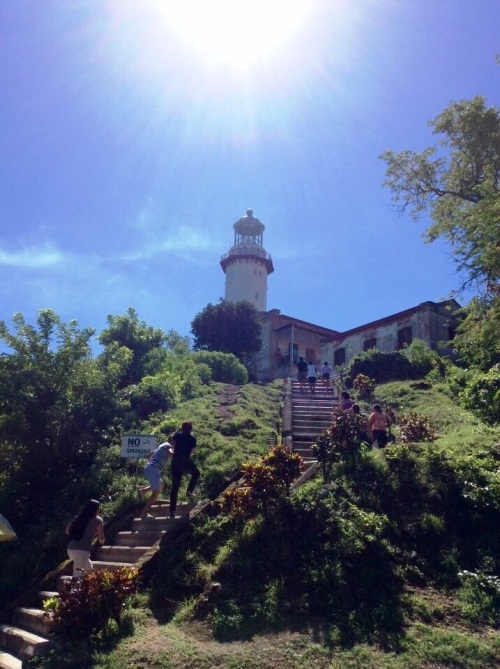 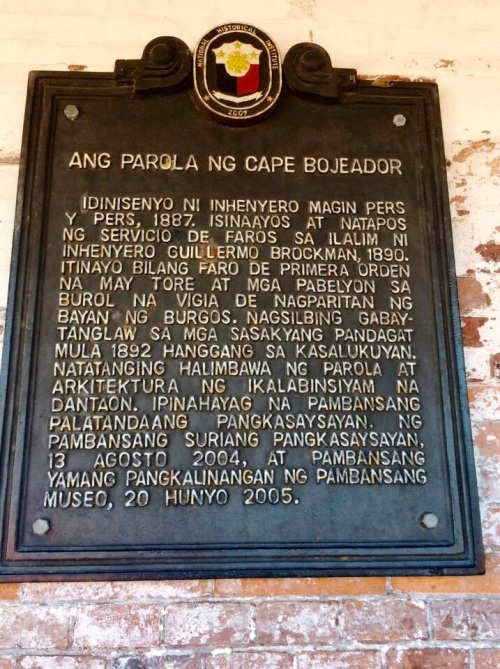 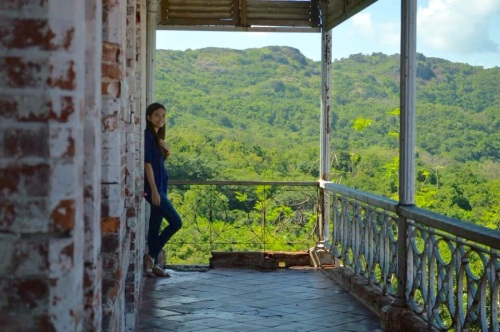 Bangui Wind Farms is located in Bangui, Ilocos Norte. It is actually not part of Pagudpud; it is another municipality of the province. This wind farm uses 20 units of wind turbines with 70 m (230ft) high. They are stretched along the 9-km shoreline of Bangui Bay. All these 20 turbines describe a graceful arc reflecting the shoreline of the bay.

The project concerning these turbines came from an idea that there are various places in the country ideal for power installation. The areas studied include the Bangui & Burgos in Ilocos Norte, Batanes and Babuyan Islands, Mindoro, Samar, Leyte, Palawan and others in Visayas and eastern Mindanao regions.

It aims to minimize the electricity consumption by increasing power contributions to some areas in the province; it aspires also to help the reduction of greenhouse gases that causes the global warming. 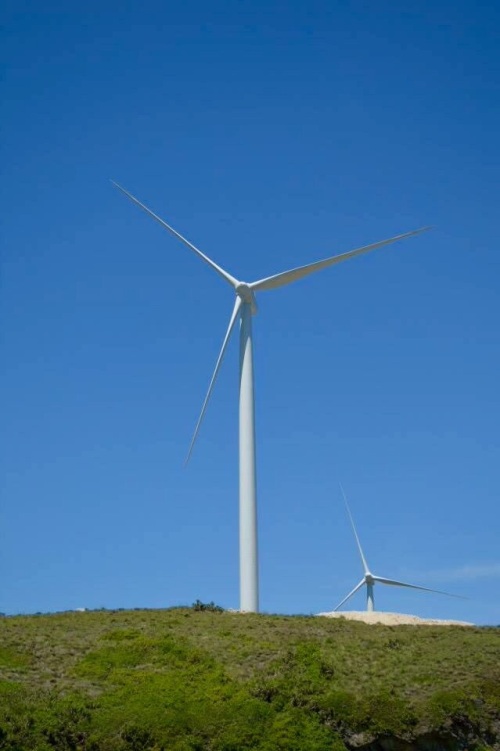 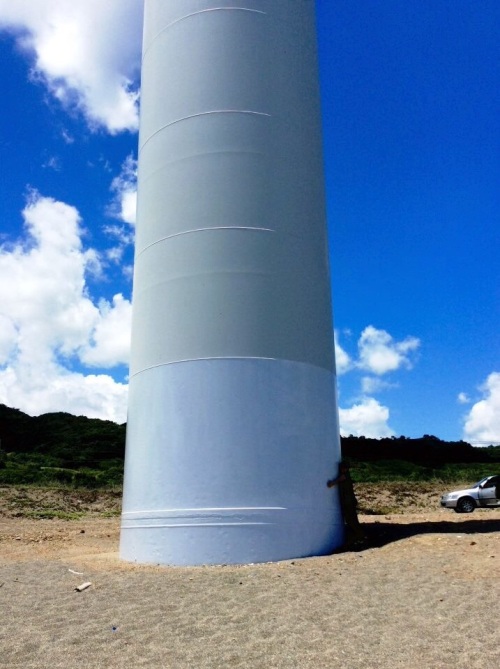 Another gem of Burgos is the Kapurpurawan Rock Formation. Found in the rocky coast of the town, this jewel is known for its creamy white and streamlined limestone formations. It is sculpted by oceanic and weather forces that occurred over time scientifically known as sedimentation process. The term “kapurpurawan” is from Ilocano word “puraw” which means white. Well, obviously, because of the rocks’ fascinating color.

One needs to trek along a ragged trail or go horse back riding to see kapurpurawan up close. We chose the latter. We passed by this iconic site almost lunch time so we opted to pay Php100 to ride a horse than to walk under the scorching sun and have sunburned skins after. They will also let you use wide-brim hats for protection and ask for any amount of donation in return. 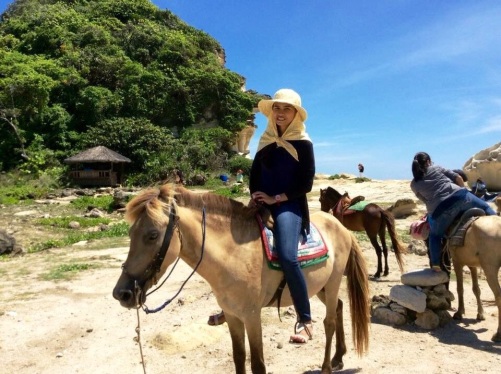 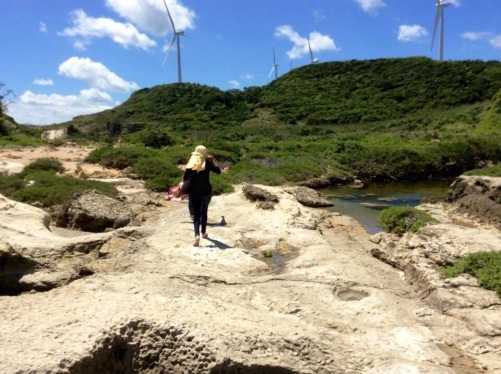 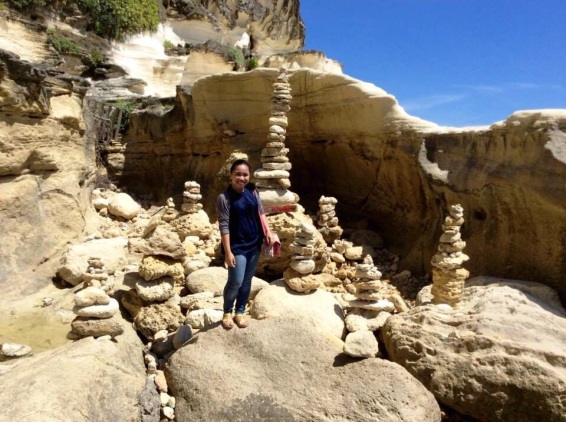 Due to the increasing rate of tourist, the local government sealed off the area – preventing to climb the Kapurpurawan to avoid vandalism and destruction of this natural wonder. This, however, should not hinder you from seeing the rock formations yourself.

Hannah’s Beach Resort was quite impressive (except one thing – the resort’s dining place).  They offer various activities anyone can enjoy. From its pristine beach to zipline which is the longest over water in the world and other fun-filled amenities, this will surely bring good vibes for the whole family and barkada. 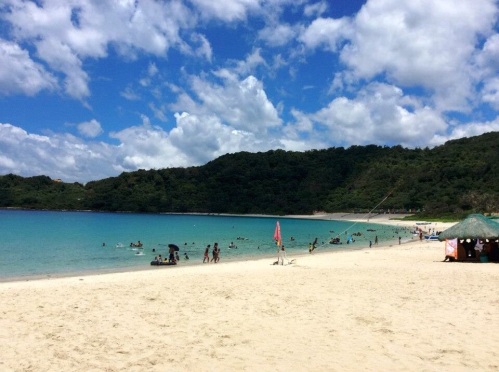 We took our lunch in Hannah’s restaurant as soon as we arrived at almost 1PM. We ordered native tinolang manok  but later received a broiled one instead. But since we’re that hungry, we didn’t complain and just ate what were served before us. The resto’s food prices were quite expensive for the quality of the food and service. Even the building was not an open-aired one, flies can be seen flying around and its ventilation was not that good. I hope this one will be given management attention.

After we ate, we registered for the zipline activity. We paid Php900 each per ride. Given helmets and harnesses, off we go to the launch tower. We were brought there by the resort’s van.  Even around the launch tower’s area, the views were still breathtaking. It gave us panoramic view of the West Philippine Sea. This caught my anxieties unguarded for a while. (Because even after lots of ziplines I tried, I still have my body cells attached with altophobic viruses.)

When it’s already my turn, I just closed my eyes a short while after release. It’s my first time to fly above water instead of being above trees. The feeling is amazing. Though my knees were trembling, I just kept myself busy enjoying the view. The water below was really as clear as crystals. I even saw a big fish swimming near the surface in the deeper part of the sea. I was thrilled and amazed by the adventure.

Patapat Viaduct is a winding concrete beauty of Ilocos Norte, the northernmost roadway part of the province connecting Laoag’s Maharlika Highway to Cagayan Valley. This coastal bridge is elevated over 30 m ASL and 1.3 km in length. This is the 4th longest bridge in the country, initiated and completed by Marcos’ governance. 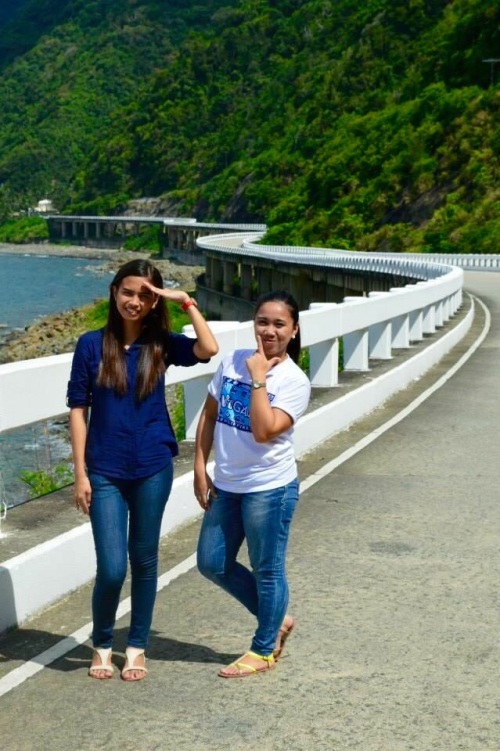 One of the advantages of having an exclusive group tour or renting a private car when travelling is the possible roadside visits along the way.

Salt factories are located in Pasuquin, few kilometres from Laoag. It shows how salts were made through filtering and extreme heating. We stayed and took photos just for 5-10mins. They didn’t asked for an entrance fee; donations were suggested instead.

Sand Dunes: Adventures Not to Miss in Ilocos