El Nido, Palawan is truly a paradise. A magical place that you ought to wonder how could possibly be made through natural evolution and time. Since I was in highschool, I wonder how it would feel witnessing before your very eyes the beautiful places you only see at school textbooks and featured on televisions and/or movies. I was born a traveler but I am poor that’s why I promised to myself, when I can already afford from what I’ll be earning from working, I will not really miss the opportunity of seeing the world.

Travel is the only thing you buy that makes you richer.

I have been to Hongkong and Macau, Bohol, Baguio City and other places when I’m still studying but I decided that my first travel post would be Palawan since it’s the first place I’ve visited where I spent money from that of what I worked hard for.

Our flight back then was a direct flight DVO-PPS and vice versa. However, upon checking Cebu Pacific’s website today, one traveling from Davao will be flying first to Manila as its stopover before reaching Puerto Prinsesa. Of course, this route will cost higher than the direct flight I had then.

Since this travel was in group and we have a friend from Puerto Prinsesa, we’re confident that we’ll not get lost as we wander around the city. That Palaweño’s name is Ate Neth. She showed us places nearby where we can buy pasalubongs before our scheduled departure for El Nido at 2 o’clock in the afternoon. We had our lunch at a carenderia and bought chichirias to munch over during the van-travel to El Nido for approx. 4-5 hours. Travel time too long, huh? But I tell you, it’s worth it!

We arrived at El Nido around 7 o’clock in the evening since we got some minor delays departing from PPS. We had our dinner at Ate Kat’s (ate Neth’s barkada and became our dear friend too) resto. The food were really mouth-watering, featuring the rich seafood Palawan expected to be producing from its unspoiled seas. 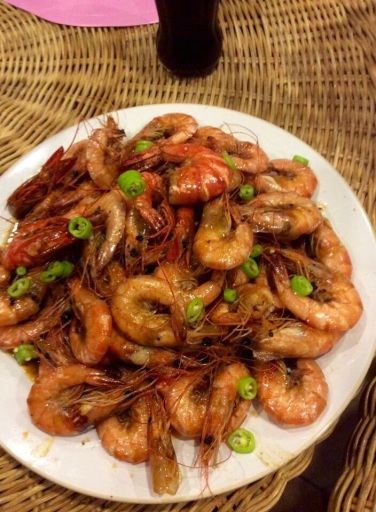 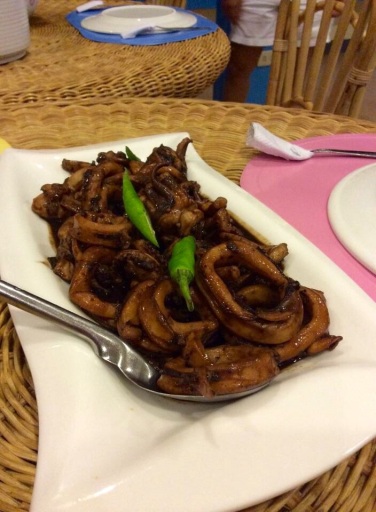 We stayed in an inn which has rooms that can accommodate 2 to 6 persons. Ours can accommodate 5 and still spacious since there were only 4 of us in the room. The other half of the group stayed in the other room. This inn however was still far from El Nido’s shore and we have to take a tric for P50, pakyaw fare. Quite inconvenient compared to those inns located in beach fronts but still, we paid lower than we should when we stayed at the latter. Still at win-win. ^__^ 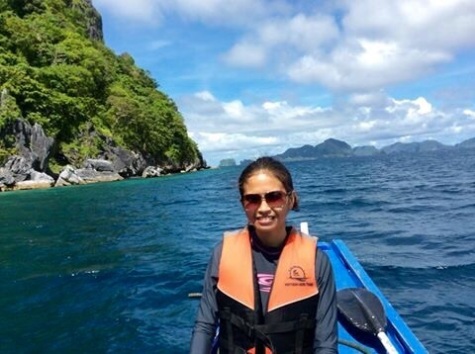 Tour packages were grouped and offered based on a tour map below:

You cannot visit and enjoy all 4 different tours in just one day. Maybe two out of four is possible but if you really want to go after all the tour packages, you must stay in El Nido for another night to continue the island hopping the next day. Ours was covered by Tour A and  Tour C, the two most preferred tours. 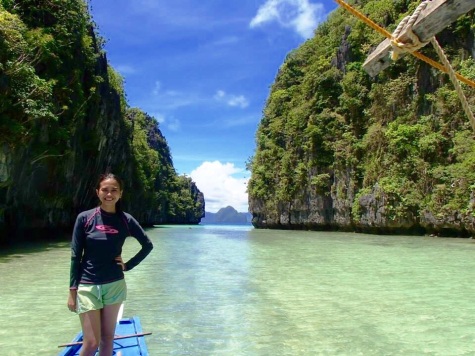 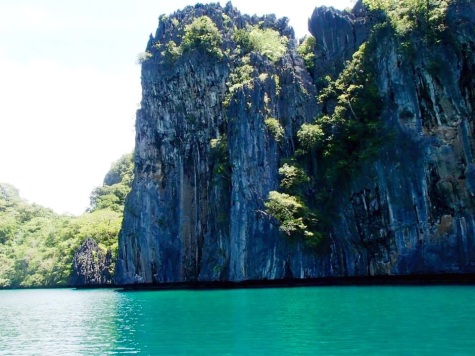 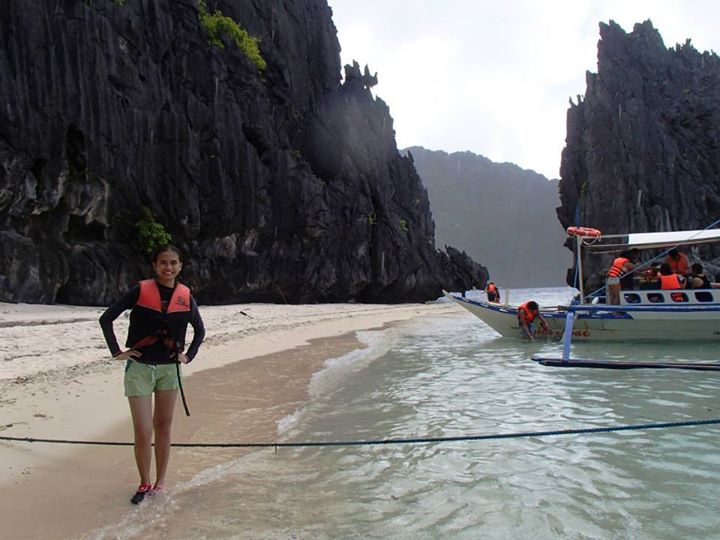 The camera lens had moisture since it was raining that time. 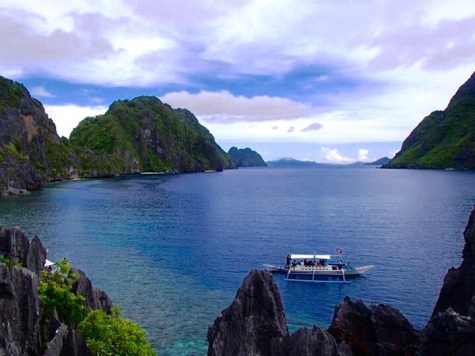 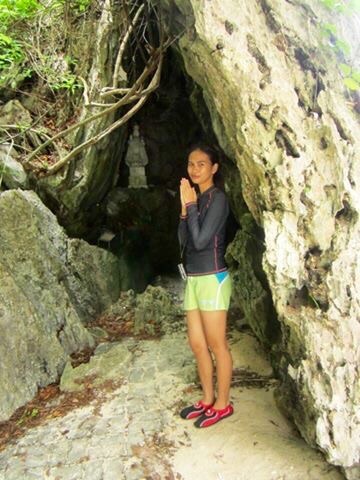 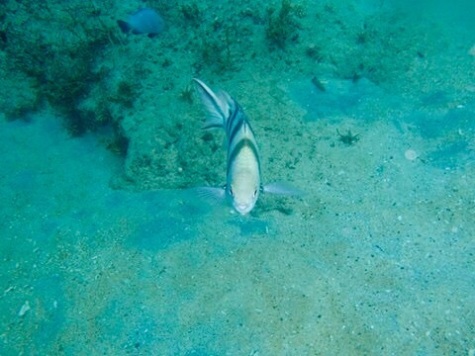 We got back into the town’s shore around 5 o’clock in the afternoon since we started and departed late because of malfunctioning boat engine in the morning. Every tour was supposed to be back around 4 PM but ours was just intervened by unexpected situation that was still handled well. Kudos to the tour guide team (which I really forgot the name due to short term memory I have, oh well)! 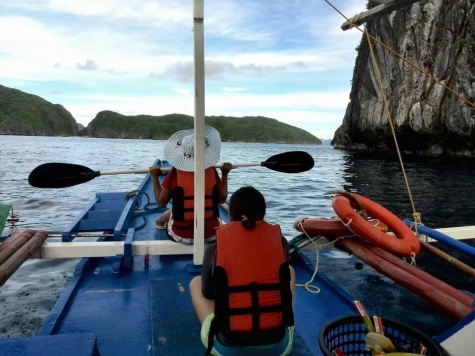 We had our dinner along the shore and it was exciting.Candle lighted tables, good music, relaxing ambiance went a long way, even helped me satisfy my stomach more. We slept early not just because we’re that super tired but because we have to get up early for our travel back to Puerto Prinsesa.

I am not really a beach bum but I’m a certified nature lover. I appreciate those little things only nature can offer. That’s why El Nido, Palawan was really on my list.

Palawan: The Most Beautiful Island

Puerto Prinsesa: City in a Forest